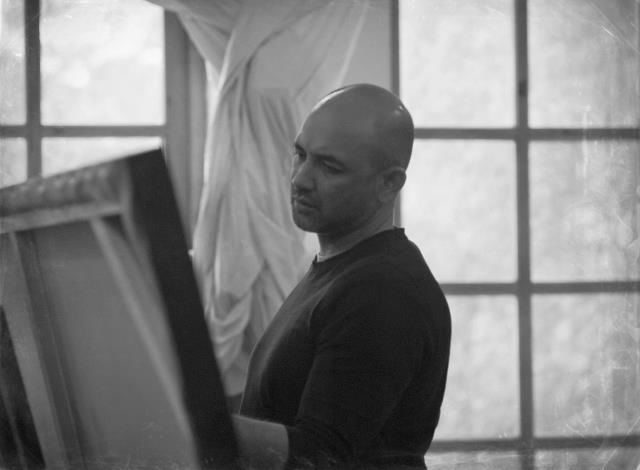 Babur Ismailov's works are in several public collections including The Fine Art Gallery Of Uzbekistan, THE HOUSE OF VAN GOGH in Auvers-sur-Oise France,the "Qala" museum of fine arts and at the museum of City hall of Inner City IcheriSheher in Baku,Azerbaijan. AT THE GALLERY OF THE NATIONAL BANK OF UZBEKISTAN, INTERNATIONAL ART LTD. GALLERY (USA), as well as in selected private collections around the world.